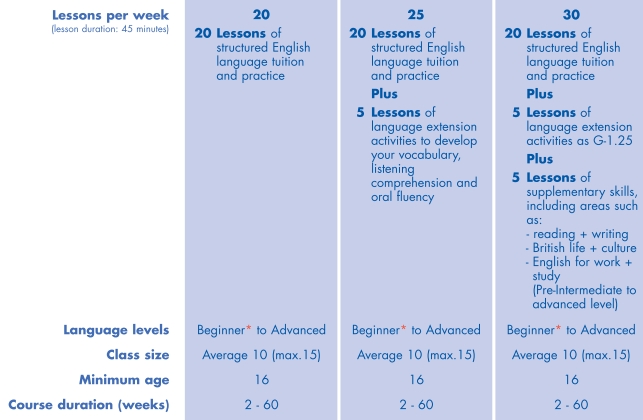 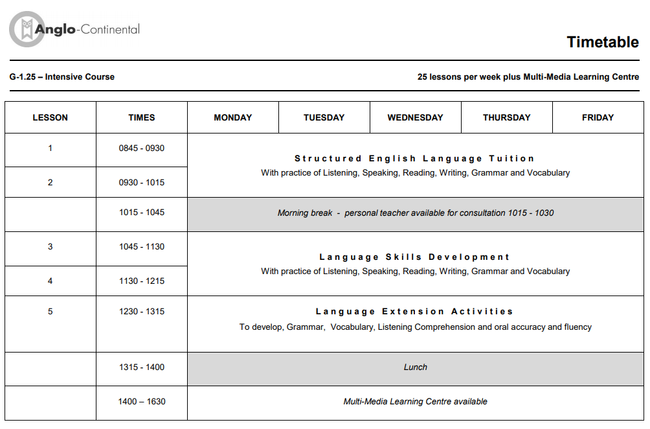 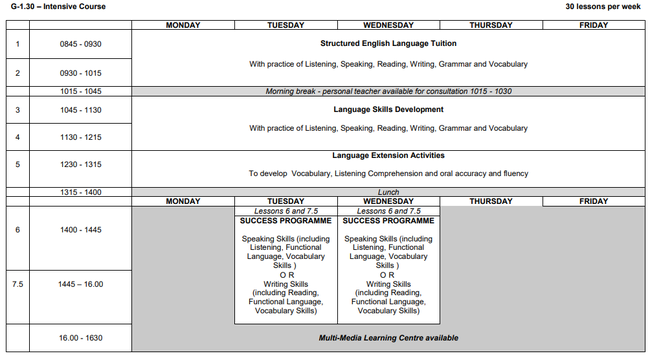 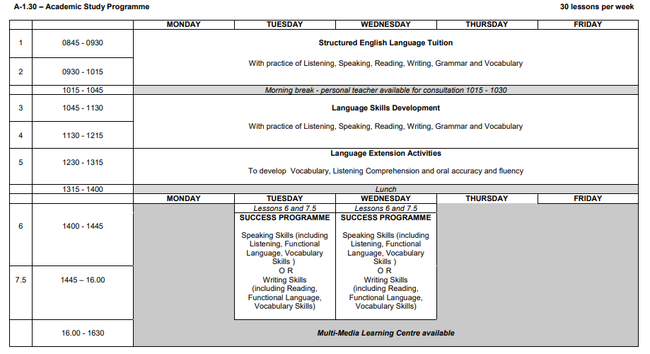 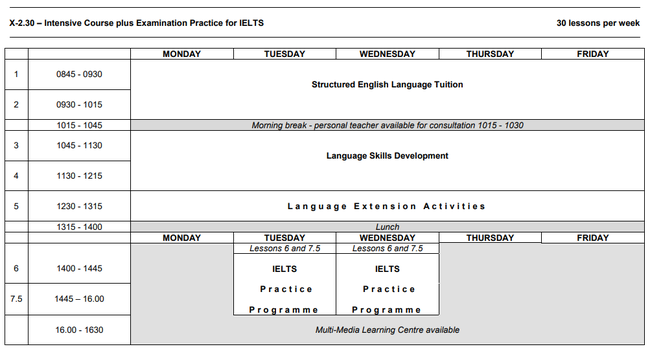 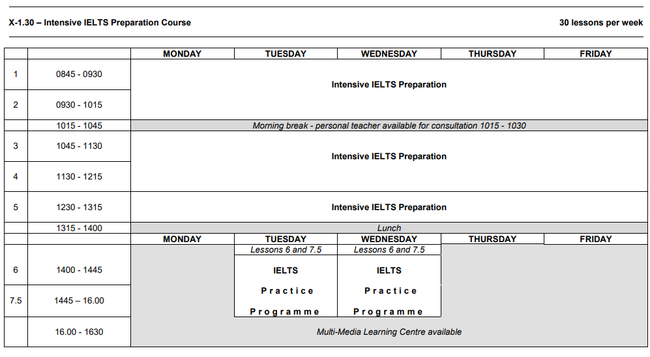 All enrolments are subject to these conditions, which
become legally binding on confirmation of acceptance
by Anglo-Continental, and to the age limitations and
arrangements specified in Anglo-Continental's official
publications, including the ‘Information Guide’.
The enrolled student intends and is able to follow and
complete the course of study at Anglo-Continental and
declares that he/she shall abide by all current UK laws
and leave the United Kingdom at the end of his/her
studies.
Anglo-Continental reserves the right to withhold
confirmation of an enrolment, at its discretion, if such
action is deemed necessary in the interests of the
student or the school or if an incorrect declaration has
been made.

Fees
The fees must be received in full by Anglo-Continental
not later than two weeks before course commencement.
Course fees are calculated in complete weeks, and any
part of a week is counted as a full week.
No compensation, fee reductions, refunds, credit,
additional lessons or extension of the course can be
given for:
- services or facilities included in the fees and not used;
- late entry to or absence or early departure from a
course;
- lessons replaced by testing, class allocation
procedures or the sightseeing tour on course entry
dates;
- days when schools are closed because of official
holidays.
Any refunds which are approved can only be made by
the office or Representative to whom the fees were
originally paid.
Anglo-Continental reserves the right to make fee
adjustments as a result of changes in exchange rates or
statutory taxes without prior notice.

School regulations
School regulations are designed to ensure that the
courses function smoothly. Acceptance of and
compliance with these regulations, and with English
law, are contractual obligations on the part of the
parent, guardian or other person arranging the
student's enrolment with Anglo-Continental.
It is essential that your son/daughter understands that
he/she must accept the regulations concerning
‘Conduct and Discipline’ and ‘Permission to go out
Without Supervision’ as agreed by the

Parent/Guardian.
Failure to observe the requirements of conduct
described here and in the ‘Information Guide’ may
result in the student being returned home before the
end of the course, without compensation. AngloContinental reserves the right to alter the student’s travel
arrangements.
It is the responsibility of the parent/guardian to
arrange for an adult to meet the student at the place of
arrival and at a time specified by Anglo-Continental.
Whenever a student is enrolled outside the age range
specified for the course, the person enrolling the
student accepts responsibility for any problems which
may arise therefrom.
Cancellation or postponement of a course
An enrolment is not transferable but may be
cancelled or postponed without incurring charges,
provided that written notice is received by AngloContinental not less than two weeks before the
scheduled date of course commencement. In the
absence of such notice, or if less than two weeks notice is
received:
- in the case of cancellation, a fee of ￡ 500 is payable
in lieu of notice;
- in the case of postponement, Anglo-Continental
reserves the right to levy a charge to cover
administration and accommodation costs incurred on
the student's behalf;
- should the application for a visa be refused, we will
refund any published fees paid in advance (after
deduction of an administration charge of ￡ 50)
provided that you send us a copy of the letter of
refusal from the British Embassy before the intended
start date of the course.
Any additional charges for services provided by a third
party (such as UK Border Agency fees and courier
services) are not refundable.
Curtailment of a course
If a course is curtailed after commencement, no refund
can be given. Parents or guardians must arrange
insurance against inability to attend or continue a
course for medical or compassionate reasons (see
‘liability and insurance’).
Incorrect declaration
Anglo-Continental reserve the right to withdraw a
student from the course if an incorrect declaration has
been made or if information regarding a student’s
ability to participate in the course has not been
disclosed to us before course commencement. In this
case, no refund can be made.

Accommodation
The fee for the first week in accommodation includes a
non-refundable administration charge to cover the cost
of selection, reservation and administration.
Any request to change or leave homestay
accommodation must be made to Anglo-Continental at
least two weeks before the date of the proposed move,
and approved before the
change is made. Failing this, accommodation fees are
payable in lieu of notice.
Accommodation fees continue to be payable for any
periods of absence during the course.
It is essential that your son/daughter understands that:
a) he/she will be sharing accommodation with other
students and must observe the accepted standards of
courtesy and consideration towards others;
b) he/she will be expected to make his/her own bed,
help to keep the room tidy and l 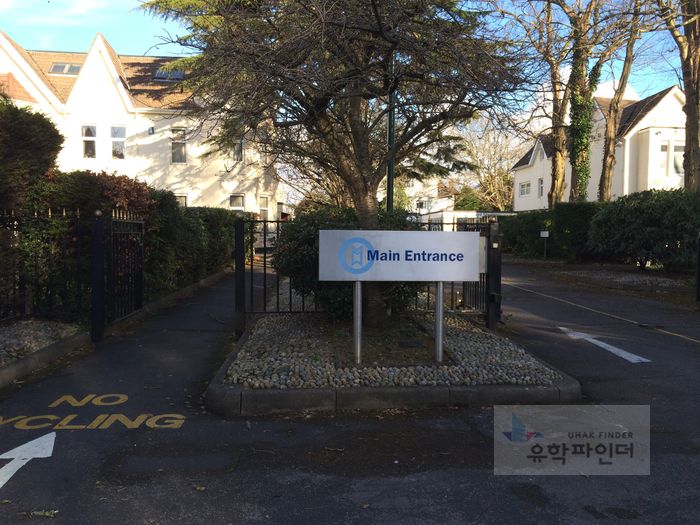 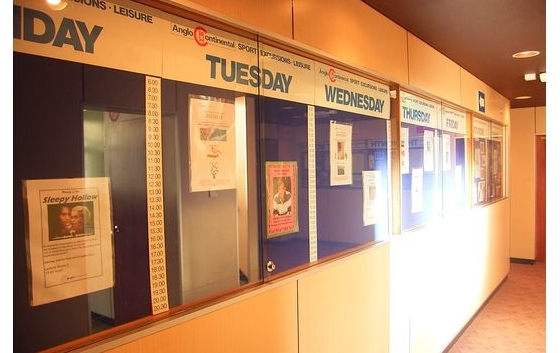 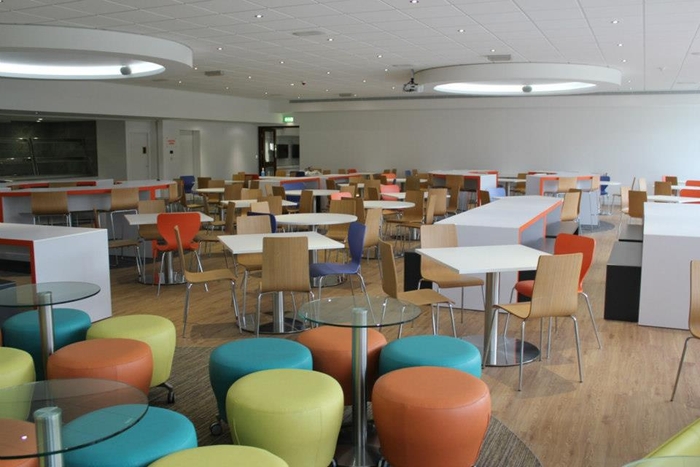 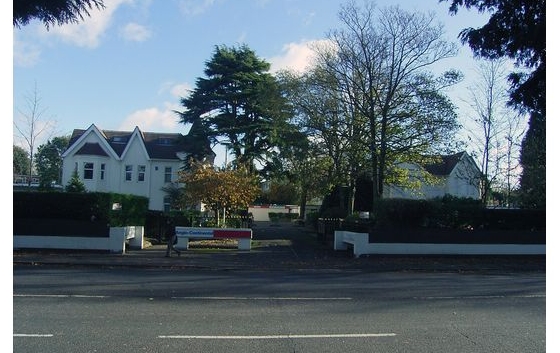 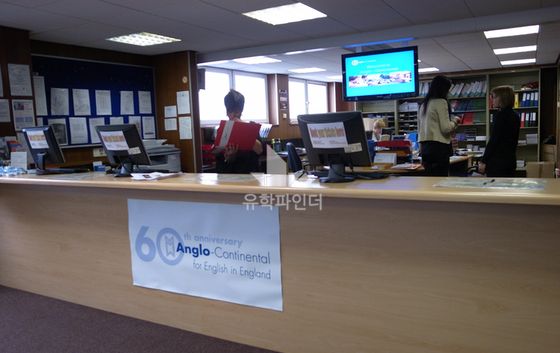 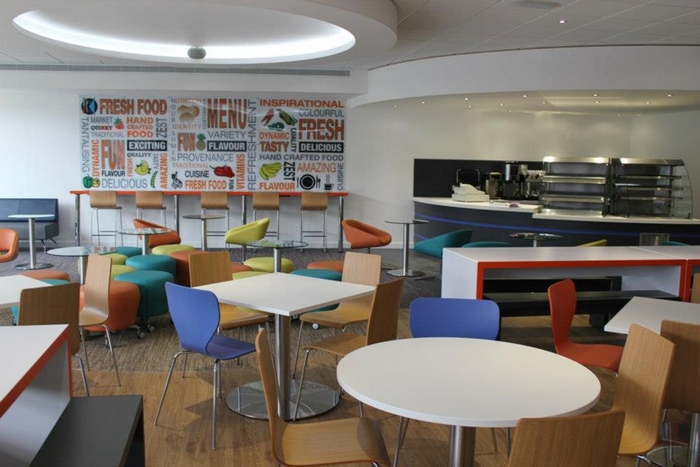 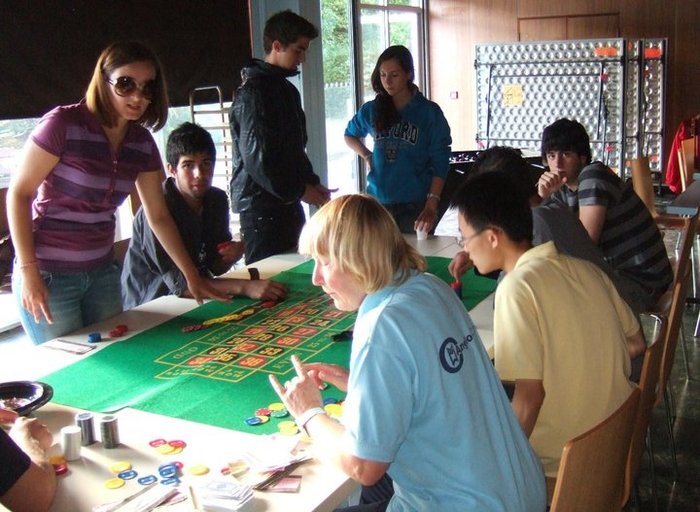 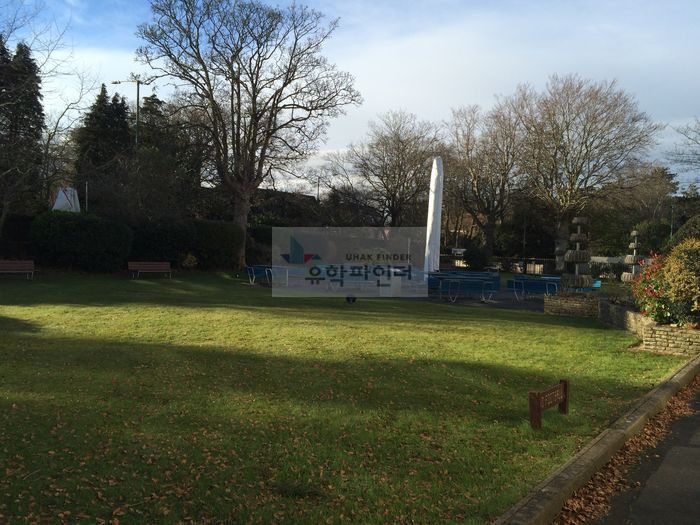 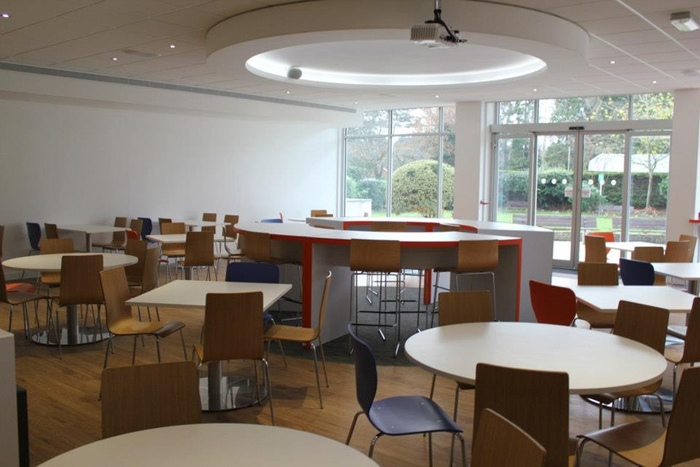 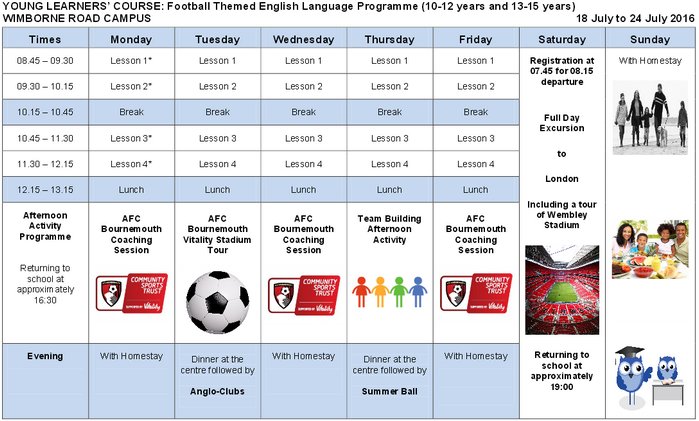 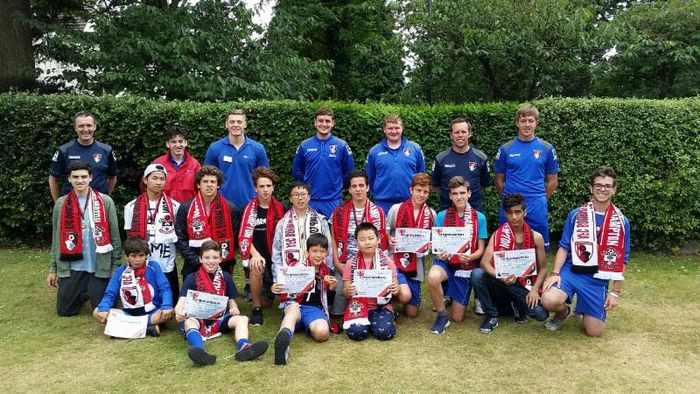